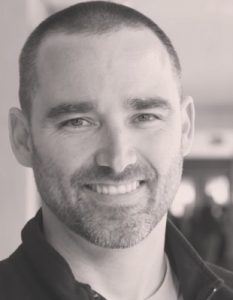 Richard Pietro socializes open government and open data by creating civic engagement as art through his company OGT Productions. Some of his projects include the 2014 Open Government Tour and “Open” – the world’s first short film on open government, open data, and open source.

He also worked collaboratively with the Ontario Ministry of Housing to develop a new way for creating, publishing, and activating Open Data sets, a process he calls “Open Data in Reverse.” This initiative even helped the government win a nationally recognized award for engagement.

Most recently, his Open Data Iron Chef workshop has garnered attention due to its innovative way for introducing open government and open data to students at both the secondary and university levels.